It has  finally arrived, Adobe has now released a hardware-accelerated version of its Flash player for Mac users. The new release will now allow relatively new Mac machines to have a less resource intensive Flash experience with less battery drain. 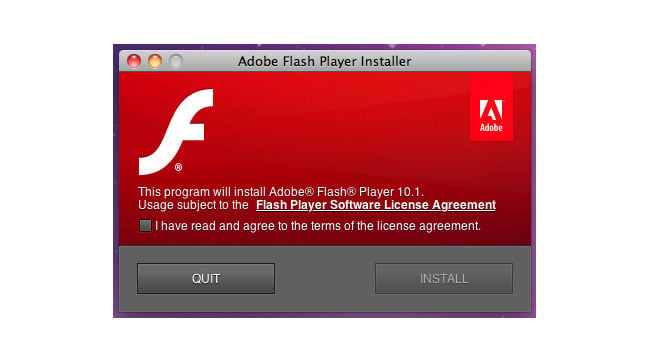 Adobe had this to say:

‘We just pushed a few minutes ago a new version of the Flash Player 10.1.82.76 containing a nice feature that was in beta until now called “Gala.”  Yes, H.264 GPU decoding in Mac OSX is now officially enabled in the Flash Player.

You should notice now a nice difference when playing H.264 content on your Mac in terms of CPU usage.  We rarely enable new features in security releases but we really wanted to enable such a cool feature.’

To take advantage of the new H.264 hardware acceleration you will need one of the following Mac devices:

If you own one of the above you can update your Flash here.