Adobe has today announced that their concept Adobe Mighty Napoleon iPad Cloud Stylus and Digital Ruler will now be actually making the jump to production and will be available to purchase in the first half of 2014.

The new Adobe iPad Cloud Stylus and Digital Ruler are currently still in development at the moment and have been know as the Adobe Mighty Napoleon set since they were unveiled as a concept back in MAX. 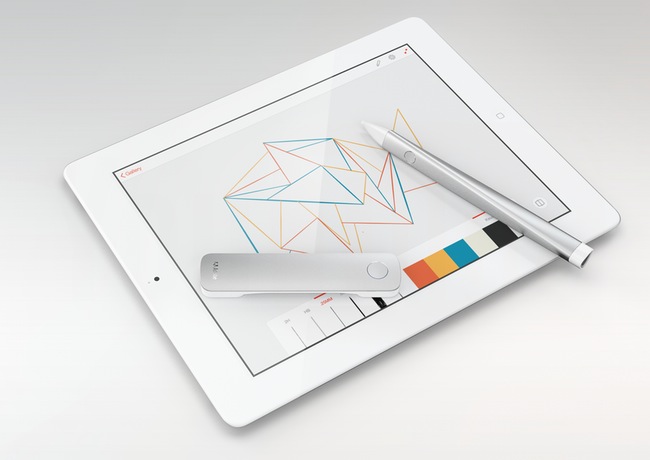 Project Mighty is pressure sensitive stylus which helps it draw a natural and expressive line and the ability artists to carry all their favourite personal digital assets including brushes and colours, as well as copy/paste across devices.

“Adobe is moving our cloud pen, Project Mighty and our digital ruler, Project Napoleon, from a technology exploration to a planned product. We are teaming up with Adonit, an awesome band of makers with a shared belief in the power of creative devices paired with apps and services, to manufacture and ship Mighty and Napoleon in the first half of 2014.”

Unfortunately no information on pricing has been released as yet for the Adobe Mighty Napoleon stylus and digital ruler, but as soon as information comes to light we will keep you updated as always.