Adobe has just announced that its latest version of Flash Player, Flash Player 10.1 is now available for mobile devices. Flash Player 10.1 has been re-designed from the ground up, according to  Adobe, and version 10.1 is the first release that brings the full Web across desktops and devices.

Adobe Flash Player 10.1 is also available for Android users who have upgraded to Android 2.2 (Froyo), and adobe has listed the various devices which will support Android 2.2 and they include the Dell Streak, Google Nexus One, HTC Evo, HTC Desire, HTC Incredible, DROID by Motorola, Motorola Milestone, Samsung Galaxy S and others. 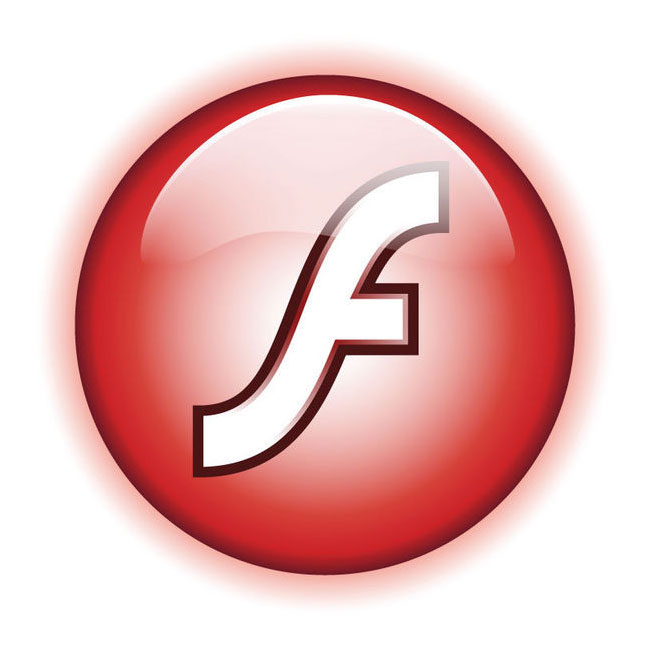 Adobe Flash Player 10.1 has a number of new features, which include support for accelerometer’s that allows users to view Flash content in landscape and portrait mode, and also smart zooming.

You can see full details about Flash Player 10.1 for mobile devices in the press release below. Have a look and our article on Android vs iPhone to see which smartphone and mobile platform is best for you.

SAN JOSE, Calif., — June 22, 2010 —Adobe Systems Incorporated (Nasdaq:ADBE) today announced the release of Adobe® Flash® Player 10.1 to mobile platform partners. Redesigned from the ground up with new performance and mobile specific features, Flash Player 10.1 is the first release that brings the full Web across desktops and devices. Mobile users will now be able to experience millions of sites with rich applications and content inside the browser including games, animations, rich Internet applications (RIAs), data presentations and visualizations, ecommerce, music, video, audio and more.

Already one of the top free apps on Android™ Market today, Flash Player 10.1 will be available as a final production release for smart phones and tablets once users are able to upgrade to Android 2.2 “Froyo.” Devices supporting “Froyo” and Flash Player 10.1 are expected to include the Dell Streak, Google Nexus One, HTC Evo, HTC Desire, HTC Incredible, DROID by Motorola, Motorola Milestone, Samsung Galaxy S and others. Flash Player 10.1 was also released to mobile platform partners to be supported on devices based on Android, BlackBerry, webOS, future versions of Windows® Phone, LiMo, MeeGo and Symbian OS, and is expected to be made available via over-the-air downloads and to be pre-installed on smart phones, tablets and other devices in the coming months.

“We are thrilled that more than three million Flash designers and developers are now able to unleash their creativity on the world of smart phones, tablets, netbooks, televisions and other consumer electronics,” said David Wadhwani, general manager and vice president, Platform Business at Adobe. “The combined power of the leading rich media technology platform with millions of passionate creatives is sure to impact the world in ways we haven’t even imagined yet.”

The new Smart Rendering feature ensures that Flash content is running only when it becomes visible on the screen, further reducing CPU and battery consumption. With Sleep Mode, Flash Player automatically slows down when the device transitions into screen saver mode. Advanced Out-of-Memory Management allows the player to effectively handle non-optimized content that consumes excessive resources, while automatic memory reduction decreases content usage of RAM by up to 50 percent. Flash Player pauses automatically when events occur such as incoming phone calls or switching from the browser to other device functions. Once users switch back to the browser, Flash Player resumes where it paused.

Industry Analyst Feedback
“Although it is labeled a dot release, Flash Player 10.1 is a significant update that includes a number of new performance and mobile specific features,” said Al Hilwa, program director of the Application Development Program at IDC. “This allows consumers to see a much bigger part of the Web and allows developers to bring their Flash Platform skills to a much bigger swath of devices.”

“For the past few weeks I have had the opportunity to test an Android Froyo device loaded with a beta of Flash Player 10.1,” said Ben Bajarin, principal analyst at Creative Strategies. “The overall experience and performance of Flash has been impressive. Mobile users now have access to full Web pages with rich Flash content on millions of sites. With the new mobile specific features, developers also have an important opportunity to help shape the way Web content, games, touch capabilities and more are presented across platforms and devices as Froyo and other platforms deliver full Flash support.”

Availability
Flash Player 10.1 is expected to be available as a final production release for devices once users are able to upgrade to Android 2.2 “Froyo.” Once upgraded, smart phones, tablets and other devices can be updated with Flash Player 10.1 over-the-air via numerous ways including content triggered downloads, system software updates and on-device app catalogs such as Android Market, Adobe Labs and other venues. The upgrade mechanism will vary by device and device manufacturer. The desktop version of Flash Player 10.1 for Windows, Mac OS and Linux is available on http://get.adobe.com/flashplayer today.

About Adobe Systems Incorporated
Adobe revolutionizes how the world engages with ideas and information – anytime, anywhere and through any medium. For more information, visit www.adobe.com.