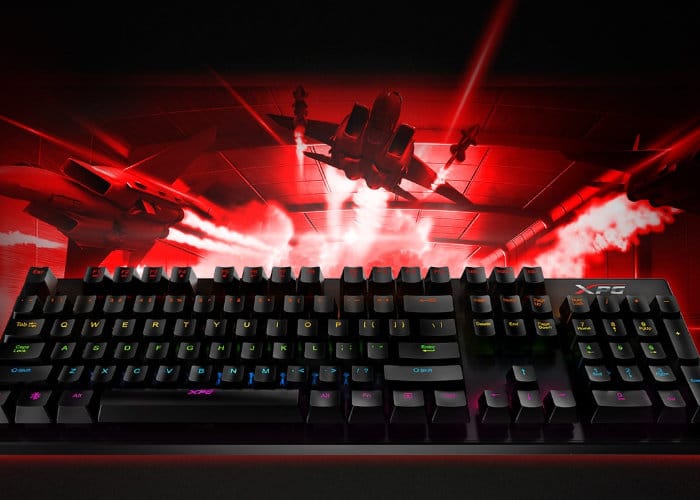 ADATA Technology has this week added a new gaming keyboard to their range in the form of the XPG INFAREX K20 which has been designed to provide precision input during constant and intense gaming. Equipped with mechanical blue switches offering a 50g actuation force and backlit keys with eleven lighting effects. The keys used by ADATA are rated for 50 million keystrokes and the keyboard features a durable cable that utilises a reinforced braided design that makes it more resistant to fraying, tangling and breaking, says ADATA. 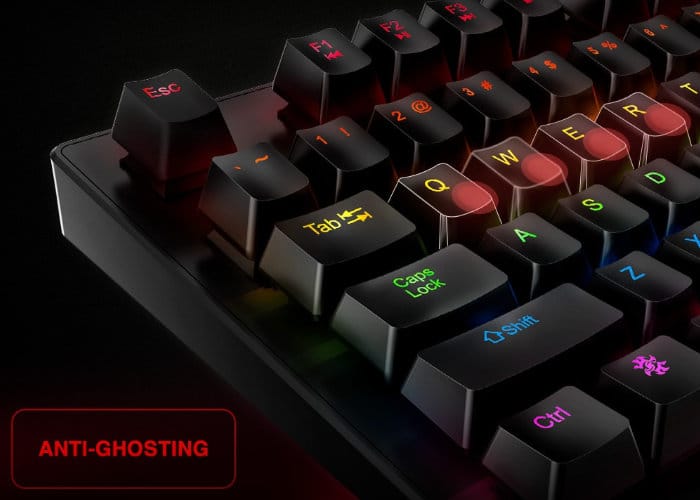 The gaming keyboard is also equipped with anti-ghosting technology to rule out any signal conflicts when multiple keys are pressed simultaneously, or missed key inputs. “The INFAREX K20’s backlit keys are equipped with 11 lighting effects that can be easily toggled with the dedicated Mode key. Furthermore, the speed of the lighting effects can be adjusted with two additional keys on either side of the Mode key, which means users can customize the lighting effect to create the desired atmosphere for whatever game they are playing, or mood they are in. For added usability, the INFAREX K20 features Media Keys that allow users to make quick adjustments to the sound volume, or other media parameters in the midst of a fierce battle, doing away with the need to open up other programs or apps.”

Unfortunately, no information on pricing or worldwide availability has been released as yet for the ADATA XPG INFAREX K20, but as soon as information comes to light, we will keep you updated as always.