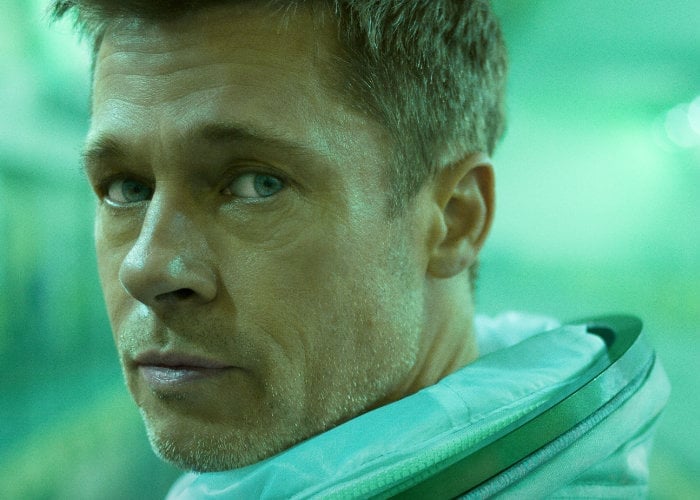 Checkout the previous trailers released by 20th Century Fox to learn more about the storyline, characters and setting. The visual effects Have been created by the Moving Picture Company, Method Studios, Mr. X, Weta Digital, Brainstorm Digital, and Capital T. 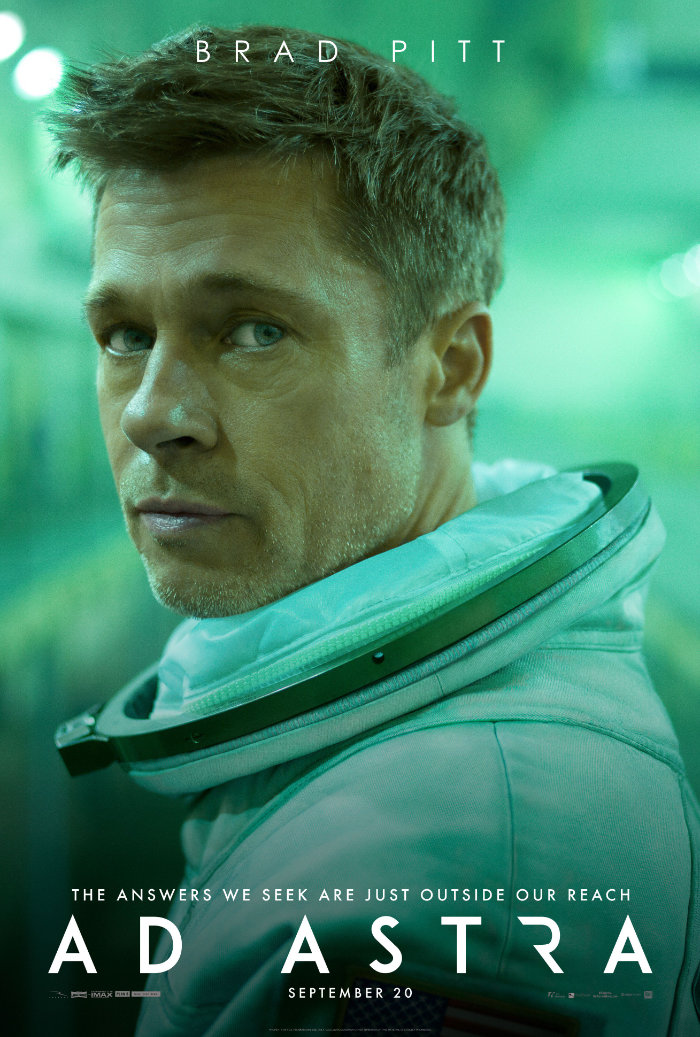