Its a sad day for Guitar Hero fans as Activision has announced the closure of their once popular Guitar Hero games with no further development taking place. The move by Activision is due to the recent decline in interest for music based games. 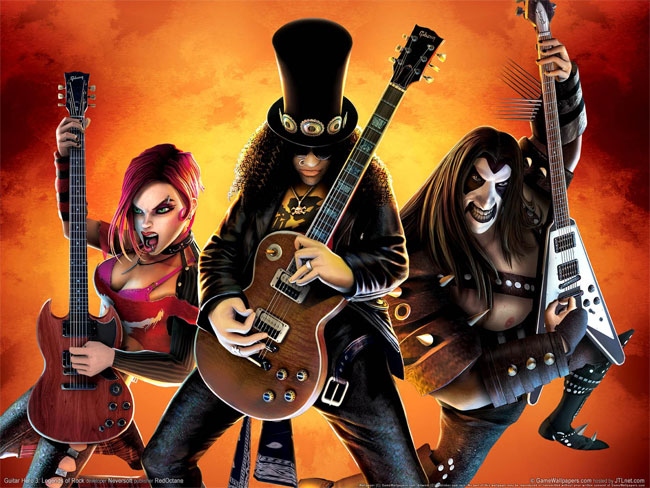 “In retrospect, it was a $3 billion or more business that everybody needed to buy, so they did, but they only needed to buy it once,”  “It’s much like Wii Fit. Once you have it, you don’t need to buy another one.”

Activision’s shares tumbled after the announcement, but investors appeared more concerned with the company’s disappointing revenue forecast than the closing of the games.

Activision announced it had lost $233 million, in the latest quarter, compared with a loss of $286 million, a year earlier with revenue falling to $1.43 billion, from $1.56 billion.

It was also announced that the game True Crime: Hong Kong will also be scrapped and closed down.