Acer has launched two now monitors which are designed to use less power than standard LCD monitors, both of these new green LCDs use 36% less power than previous Acer models. 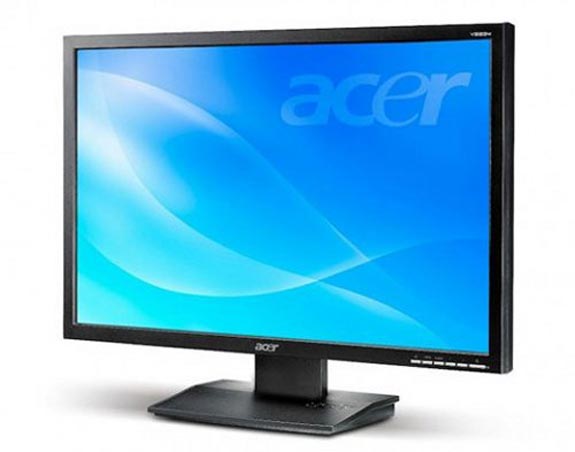