Acer launched their new C720 Chromebook earlier this month, and now the company has announced a new version of the device with a touchscreen display, the Acer C720P.

The Acer C720P shares the same specifications as the previous model, apart from the touchscreen display, it is powered by a Haswell based Intel Celeron 2955U processor, and it also has an updated solid state drive to a 32GB model, the previous version featured a 16GB SSD. 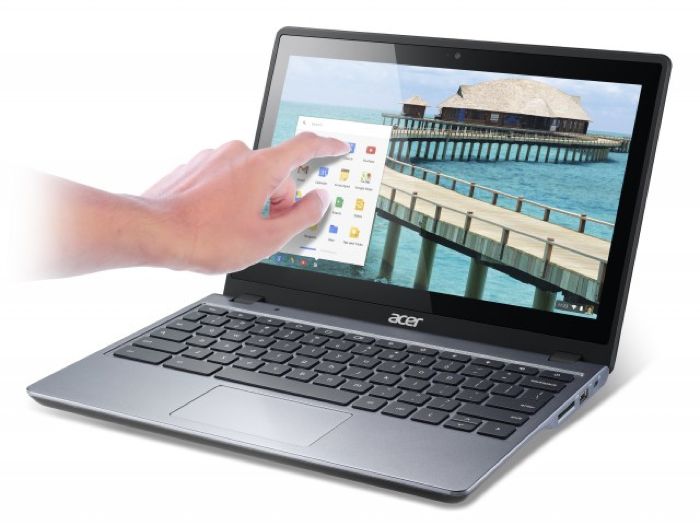 The Acer C720P will launch early next month, and it will also come with 4GB of RAM as opposed to 2GB on the original device, it will retail for $299.

The new updated Acer C720 Chromebook notebook will be available through a number of retailers, including Amazon, Best Buy and also direct from Acer.