It seems that Acer is working on a dual screen notebook, after some leaked photos and details appeared on the web. The dual screen Notebook from Acer features two 15 inch LCD displays. 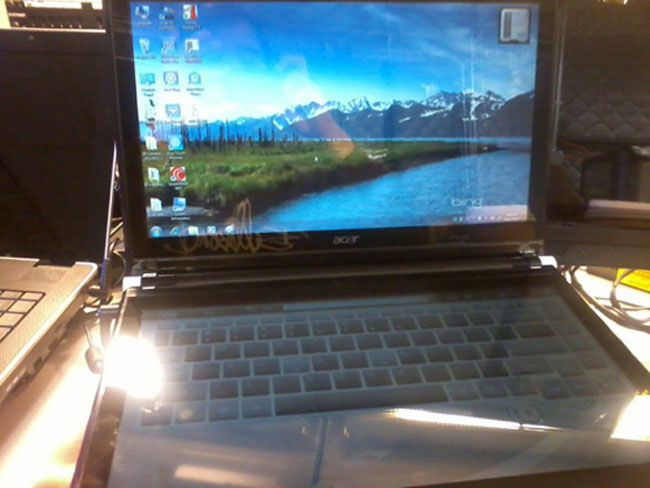 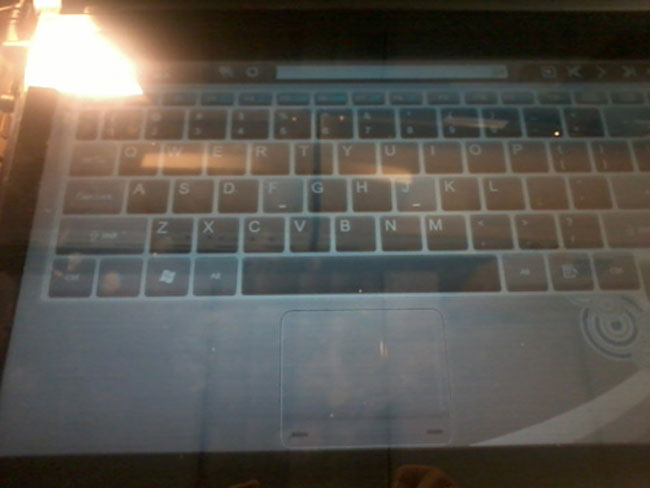 Specifications on this dual screen notebook include a 2.66GHz Intel Core i5 processor, and it looks like it will come with Windows 7. The Acer dual screen notebook seems to still be a prototype at the moment, so we have no idea when it will go on sale or how much it will retail for.