It looks like another company is working on an Android tablet with a built in slide out QWERTY keyboard, according to a recent report Acer has a slide out keyboard Android tablet in the works. 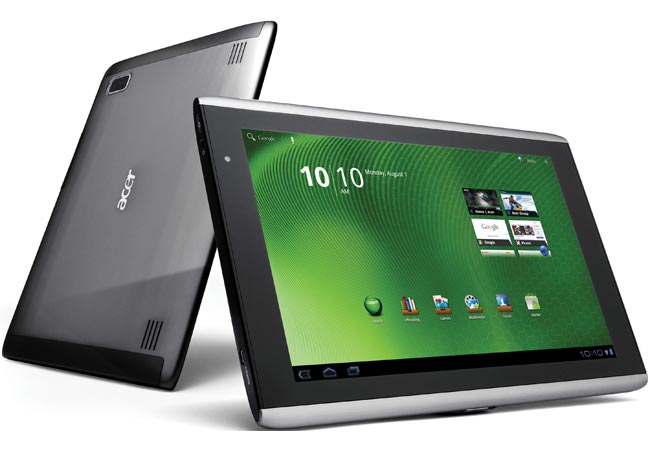 Acer’s new slide tablet PC will adopt a 10-inch touch screen, ARM-based processor and will be manufactured by Compal Electronics, which declined to comment about its clients, noted the sources, adding that estimated shipments for the device are still not available as Acer is currently still in the middle of clearing its notebook inventory and is taking a conservative attitude toward its orders.

We have no details on when this new slide out tablet from Acer will be available and also no details on its exact specifications, as soon as we get some more information we will let you guys know. Take a look and our article on Android vs iPhone to see which smartphone and mobile platform is best for you.