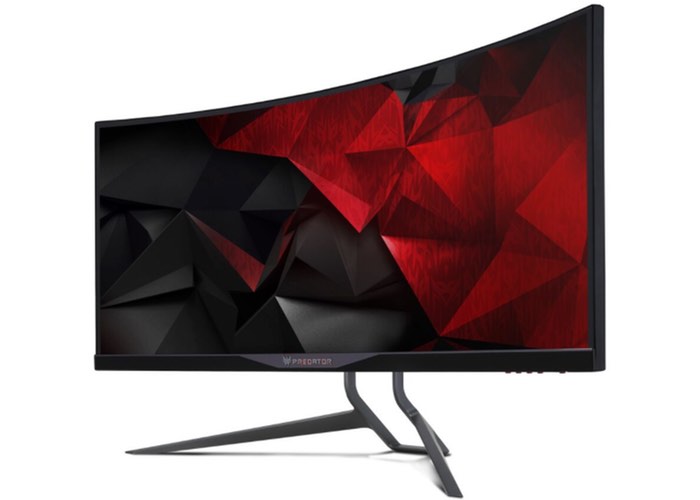 Acer has this week announced the launch of two new Acer Predator X34 curved gaming monitors that comes equipped with a Nvidia G-Sync and AMD FreeSync technology as standard in the form of the XR341CK and XR341CKA.

The Acer Predator X34 will soon be available to purchase price that $1,300 throughout the US and provides gamers with a massive 34-inch IPS LED-backlight monitor offering a native resolution of 3440 x 1440 pixels and offering a 21:9 aspect ratio. 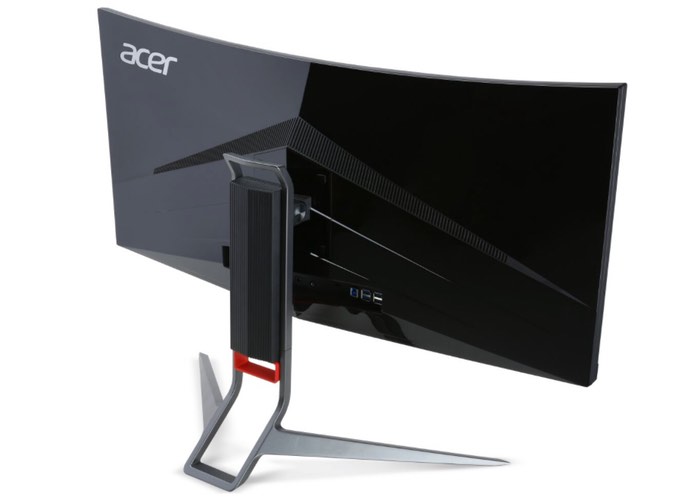