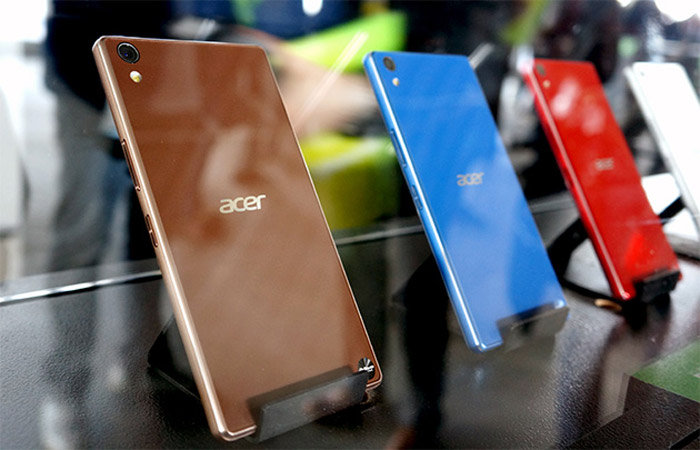 Anyone who has to juggle several mobile phones because they have several numbers will appreciate the new smartphone that Acer has unveiled this week. The device is called the Acer Liquid X2 and one of the biggest features of the device is that it has three SIM card slots. The typical multi SIM smartphone has only two.

The X2 also has a massive 4,000 mAh internal battery so it should last all day and then some even for heavy users. Acer unveiled this device at the same show where it rolled out several other products, including the Predator gaming tablet.

While we know the two big features of the X2, Acer is staying mum on most of the details. We know that the X2 has a 64-bit octa-core processor, but we don’t know which processor or how fast it runs. We know the screen is a 5.5-inch unit, but we don’t know what type or what the native resolution is. We also know that Acer has fitted the smartphone with the same 13MP camera front and rear. Pricing is perhaps the biggest mystery and Acer hasn’t yet announced availability.