It looks like Acer will be the first manufacturer to launch a Google Android powered netbook.

Acer plans to launch an Android netbook in Q3 of 2009, which would make them the first manufacturer to launch a netbook with runs Android. 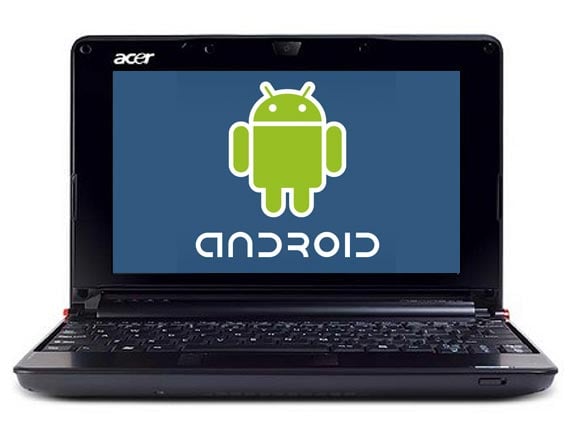 The Acer Android netbooks will use the Intel Atom processor, and are expected to cost slightly less than current Windows XP netbooks, how popular they will be remains to be seen, as XP has become a lot more popular on netbooks, than Linux.

It will be interesting to see how many other manufacturers follow suit, and if Android Netbooks will have any impact on Windows XP netbooks.