As you would expect over the newt few weeks there are going to be lots of press releases announcing new Ivy Bridge equipped desktop, laptops and all-in-one systems, now that Intel has officially launched their new Ivy Bridge next generation processor, with its 22 nanometer transistor design.

One of the first in whats expected to be a long line of announcements from Acer, are the new Acer Predator AG3620 and Gateway DX4870 / FX6860 desktop systems. Which are now equipped with Intel Ivy Bridge processors and available with a range of options available for you to build your perfect system. 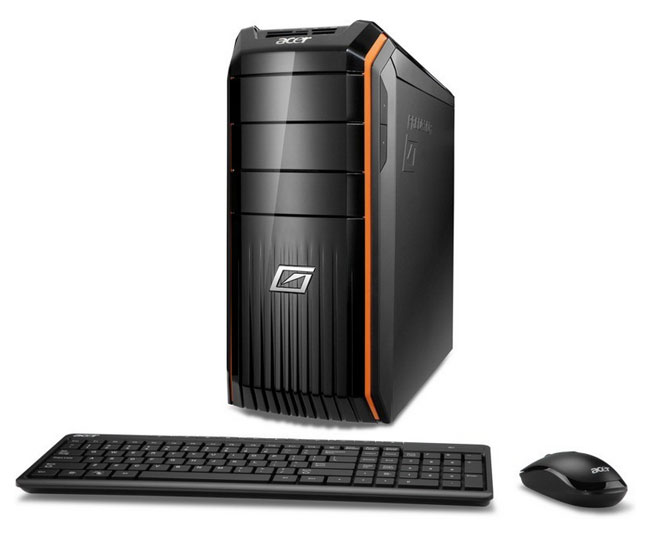 Both Ivy Bridge systems are now available and can be tailored to your exact requirements over on the Acer website.