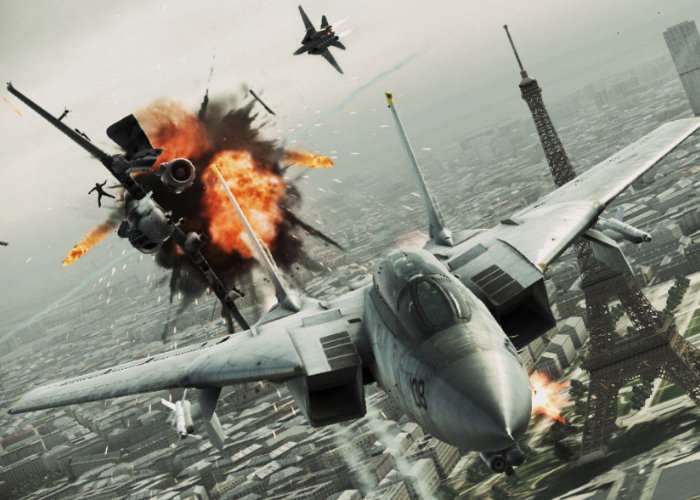 Gearing up to launch sometime during 2018 a new trailer for the upcoming aerial combat game, Ace Combat 7 has been released by Bandai Namco Entertainment at this months Games 2017 event.

Providing a closer look at what you can expect for the arcade combat flight simulator game that will be available on PC, PlayStation 4 and Xbox One, check it out below.

It was originally thought that Ace Combat 7 running on the Unreal Engine 4, would launch sometime this year however its developers Bandai Namco Studios have since announced its launch will be delayed into 2018.