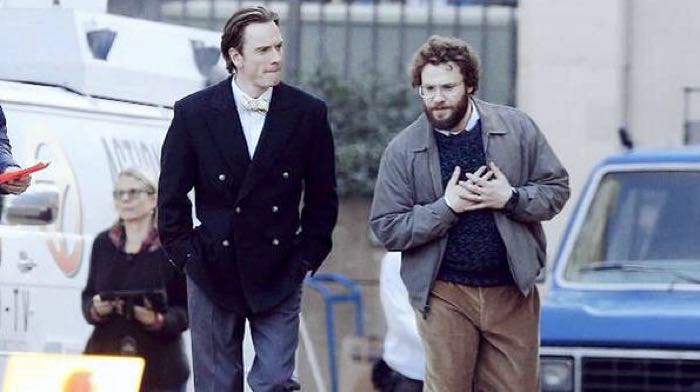 Filming started on the new Steve Jobs movie recently, and now we have a release date for the movie, it will launch in theaters in the U.S. on the 9th of October 2015.

The new Steve Jobs Movie is based on the biography of the late Apple CEO by Walter Isaacson, and the screenplay has been written by Aaron Sorkin.

Also staring in the Steve Jobs movie are Kate Winslet as Joanna Hoffman and Jeff Daniels as John Scully, the movie is said to be set into three major scenes which are based around three major Apple product releases.

The movie about the life of the late Steve Jobs was originally being produced by Sony, although Sony dropped the movie and it was picked up by Universal Pictures.