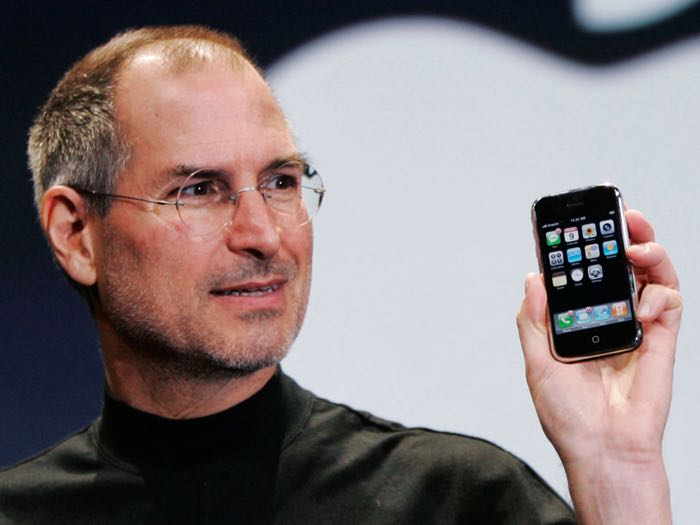 We recently heard that filming had started on the new Steve Jobs movie, which is based on the officially biography by Walter Isaacson, and now Universal Pictures as revealed the movies cast.

The movie will be set around three major announcements of Apple products, these have yet to be announced, although we would expect the iPhone and iPad to be two of the three announcements.