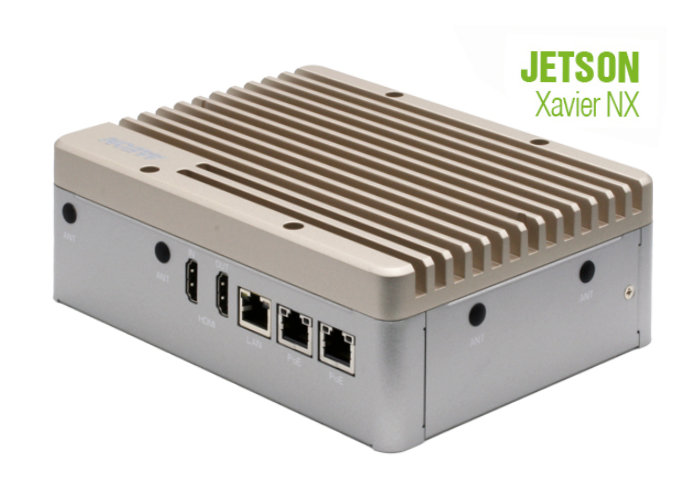 – The BOXER-8230AI offers ultimate connectivity with five Gigabit LAN ports, four USB 3.2 Gen 1 ports and two COM ports.
– The BOXER-8233AI unlocks greater flexibility with HDMI input, as well as two PoE PSE ports to power and communicate with devices over a single cable, such as PoE cameras or other sensors.