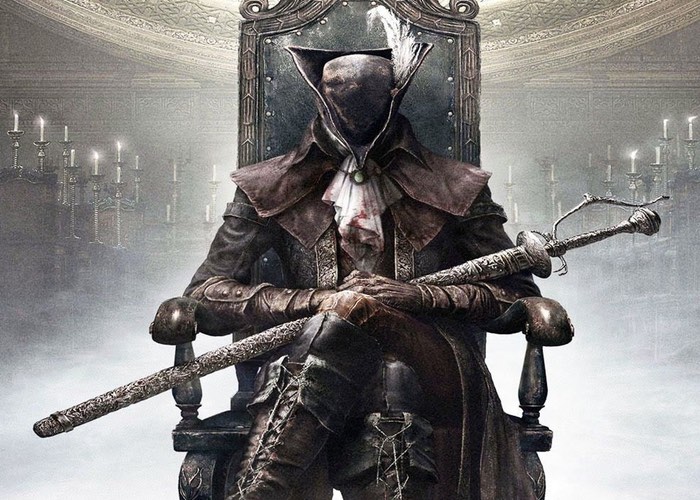 With just four days remaining before the new Bloodborne expansion is made available for PlayStation gamers to enjoy in the form of The Old Hunters a new Bloodborne patch has been made ready.

Sony’s Bloodborne’s publishers have this week released a massive patch for the game ahead of the game’s new expansions launch next,  which is a colossal 9GB in size.

The Old Hunters Expansion will be officially available to purchase $19.99 / €14.99 / £11.99 and play from November 24th and tells the story of the “legendary hunters” that are referenced in the main game. The new Bloodborne PS4 expansion takes place in a new “nightmare world where hunters from the past are trapped forever.”

For more details on what you can expect within the latest update check out the patch notes over on the Reddit website which have been loosely translated via the link below.