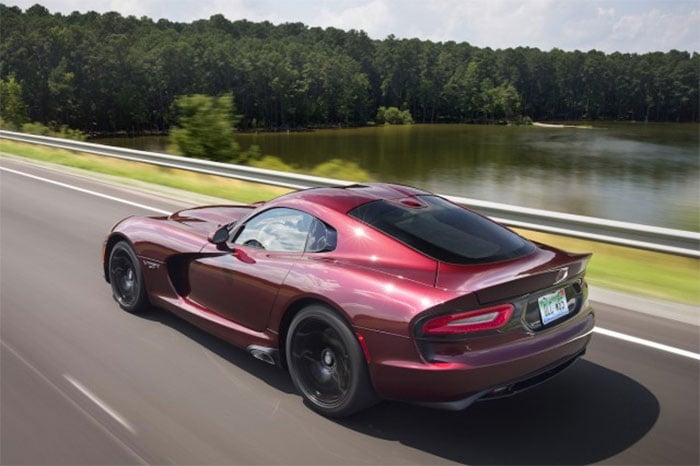 The 2017 model year is the end of the road for the Dodge Viper and now word has surfaced that one Dodge dealership has purchased 99% of the entire 2017 Viper production run. The dealership is called Gerry Wood Dodge and the business swears that the reason it purchased the final 135 2017 Vipers isn’t to gouge buyers on the price.

Gerry Wood Dodge says that it bought up the 135 units simply to ensure that all final Vipers were built. The dealership also points out that it doesn’t mark up cars above MSRP. To make things even cooler, a team of car ordering folks at the dealership went through the thousands and thousands of color options and ordered cars so that they are limited in color making them a bit more special.

That means the dealership won’t have 50 white and 50 red cars sitting on the lot. These things will be special even though none of the 135 units are the official limited edition offerings Dodge made. It’s sad to see the Viper go, but it’s not the first time production has ended for the American supercar.