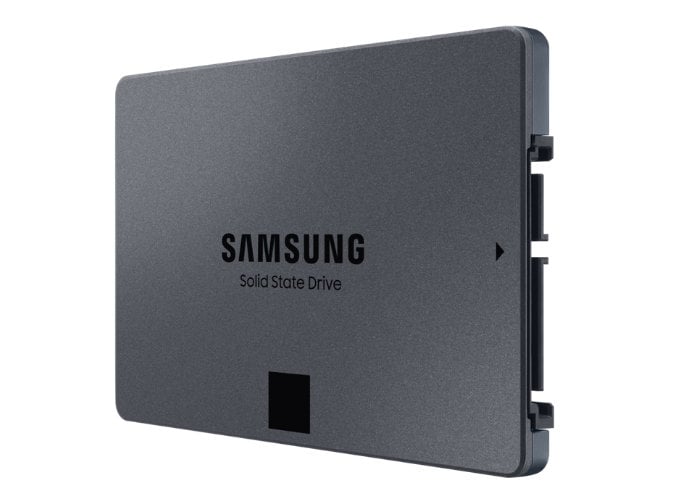 Samsung Electronics has this week introduced its second-generation quad-level cell (QLC) flash drive, the 870 QVO SATA SSD, offering consumers a massive 8TB of solid state drive storage. Featuring an industry-leading capacity of up to 8TB the new SSD delivers an uncompromising mix of speed, storage capacity and reliability for mainstream and professional PC users says Samsung. The 870 QVO is available in 1TB, 2TB, 4TB and 8TB models all of which are now available to purchase priced from $130

The 870 QVO offers best-in-class sequential read and write speeds of up to 560 MB/s and 530 MB/s respectively,2 with the drive’s Intelligent TurboWrite technology allowing it to maintain peak performance levels using a large variable SLC buffer.

“Following the launch of Samsung’s first consumer QLC drive – the 860 QVO – in 2018, we are releasing our second-generation QVO SSD which offers doubled capacity of 8TB as well as enhanced performance and reliability,” said Dr. Mike Mang, vice president of the Memory Brand Product Biz Team at Samsung Electronics. “The new 870 QVO will allow more consumers to enjoy the performance benefits of an SSD at HDD-like capacities.”