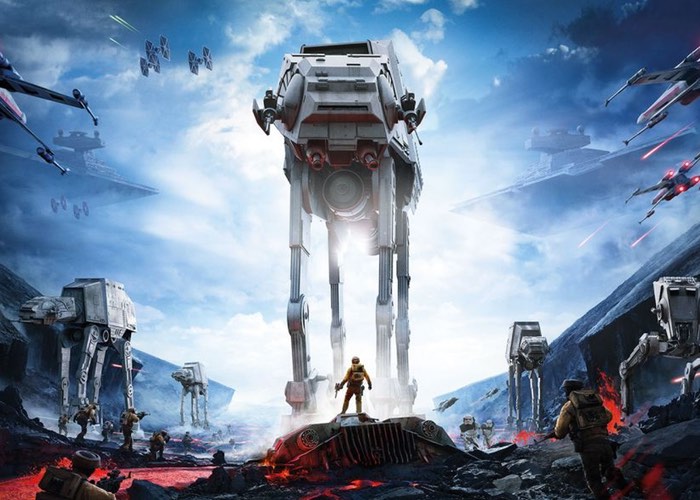 Today a large 8 GB update has been released for the Star Wars Battlefront game in preparation for the upcoming Outer Rim content that will be rolling out shortly to the game.

The new free content available in the update includes all new Hutt Contracts together with a number of new weapons to become accustomed to in the form of the DL-18 and DT-12 pistols, and DLT-19X and RELBY-V10 targeting rifles.

As well as new weapons new Star Cards have been added in the form of DL-18 and DT-12 pistols, and DLT-19X and RELBY-V10 targeting rifles. Check out the full list of updates and additions below.