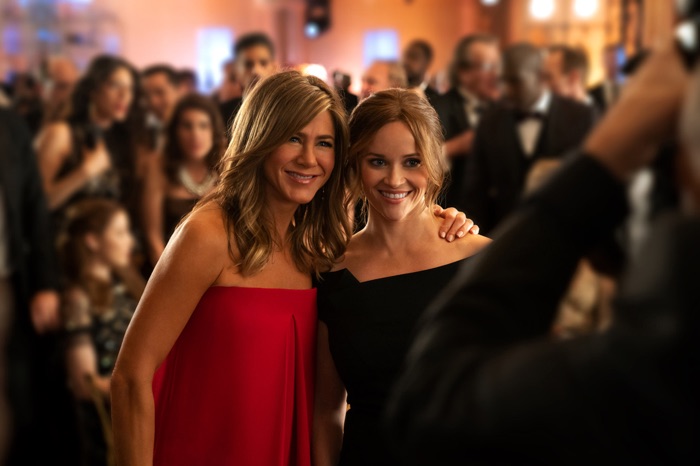 According to a recent report six out of the top 10 streamed shows in Q4 of 2019 were from Apple TV+, the news comes in a new report from Business Insider.

You can seethe list of the top 10 streamed shows in Q4 of 2019 and it is no surprise which shows are number one and two.

This is good news for Apple having so many shows in the top 10 in Q4, although if they want to repeat this in the next quarter they may need to release more content than they currently have available. Apple launched their new Apple TV+ in November so it would make sense for the company to have a number of popular shows in this quarter.