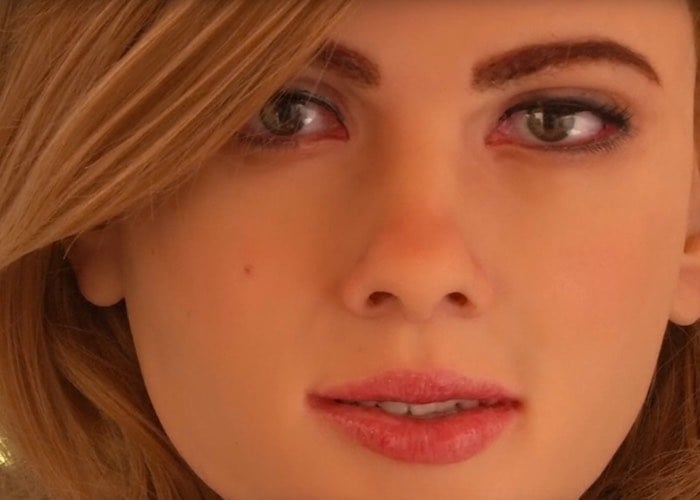 Ricky Ma has unveiled a new 3D printed humanoid robot he has created which takes the form of a life-sized machine that looks very similar to the Hollywood star Scarlett Johansson.

Ma based in Hong Kong has had no previous experience creating robotics, programming or electronic engineering and has created the humanoid robot from scratch using 3D printer parts which take up roughly 70 percent of the robots construction. 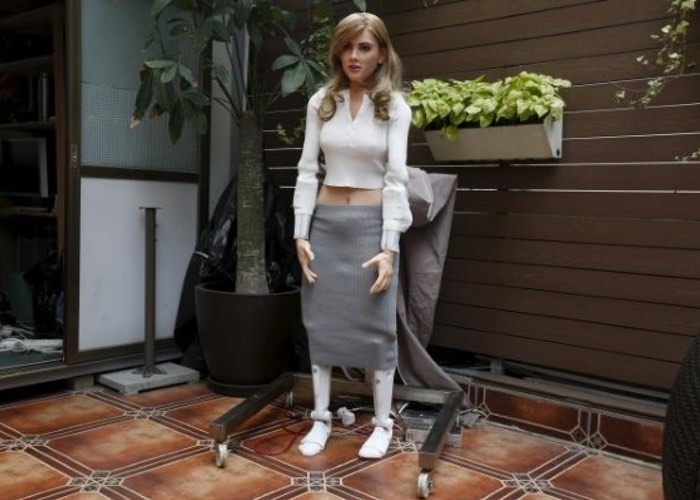 The Mark 1 life-size robot is capable of responding to a set of preprogrammed verbal commands and even provides realistic facial expressions, which include the ability to wink, raise eyebrows and even break a smile. The robot is also capable of moving arms, fingers and legs as well as bowing and turning its head. Check out the video below to see the robot in action and learn more about its construction. 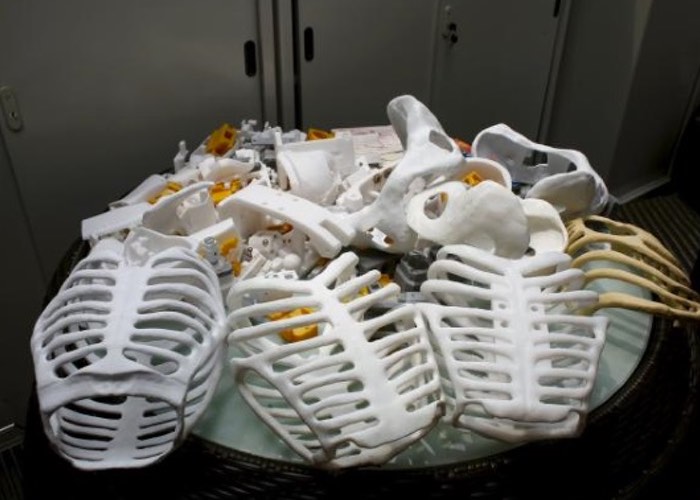 As you can see from the image below the robot skeleton was created using 3D printer parts which have ten ver combined with both electronics and servos to provide the automation required to make the robot humanoid. MA explains more :

During this process, a lot of people would say things like, ‘Are you stupid? This takes a lot of money. Do you even know how to do it? I figured I should just do it when the timing is right and realise my dream. If I realise my dream, I will have no regrets in life.

Ma is now looking for investors to purchase his $50,000 humanoid robot to help fund the next stage of development.