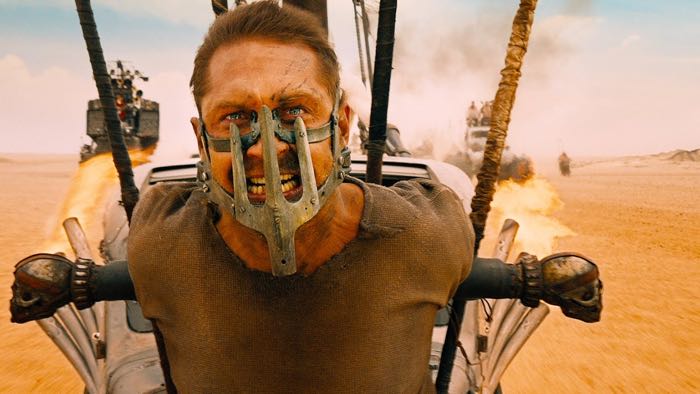 4K Ultra HD Blu-Ray is now available in the UK, there are a total of 12 movies titles available at launch which include Mad Max Fury Road, Kingsman The Secret Service, Life of Pi and more.

Prices for the new 4K Ultra HD Blu-Ray’s are between £20 and £25 in the UK and they are available from a range of retailers including Amazon, HMV and Zavvi.

In order to play these new 4K Blu-Ray’s you will need a compatible 4K player, Panasonic is the only company who sells one at the moment with their DMP-UB900 4K Blu-ray player which costs £600.

Samsung will also be launching their UBD-K8500 4K BLu-ray player in the UK shortly and this will apparently retail for around £429, as with any new format, we can expect the prices of these players to come down over the next 12 to 18 months.