We previous heard that 4K Netflix streaming would be launching in 2014, and now it looks like from January of next year, Netflix will start streaming their first TV shows and movies in Ultra High Definition.

The guys over at Stuff spoke to Neil Hunt, who is the chief product officer and Netflix, and he confirmed that they will start streaming 4K video with the first show being the House Of Cards season 2. 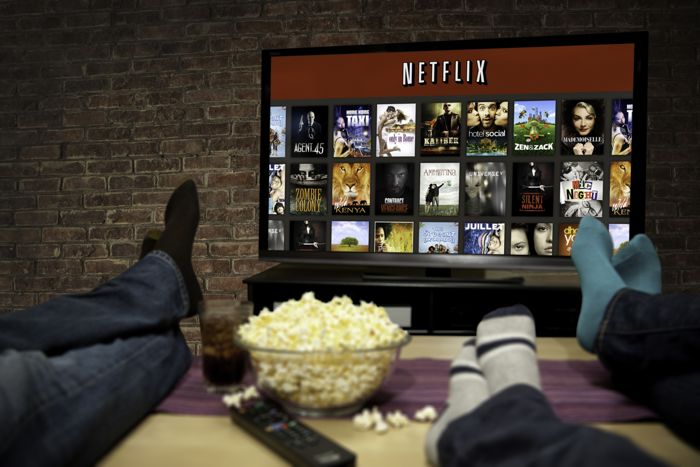 “We’re not naming specific manufacturers, but we have several of the major TV vendors who are going to be producing 4K capable TVs – they’ll be announcing them at CES,”

As soon as we get some more details on which devices will be supporting 4K Netflix streaming from January, we will let you guys know.