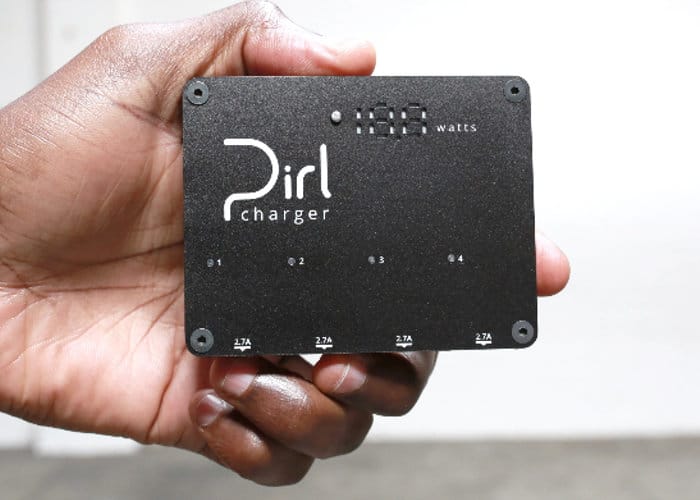 Whether you would like to charge your smartphone, tablet or Raspberry Pi mini PC a new four port charger has been created which automatically provides the correct amount of power for your connected device. Watch the demonstration video below to learn more about the powerful 4 port Pirl Charger which has this week launched by Kickstarter and is available to back with early bird pledges available from $49 or £37 and delivers 2.7 amps per port and 50 watts total. 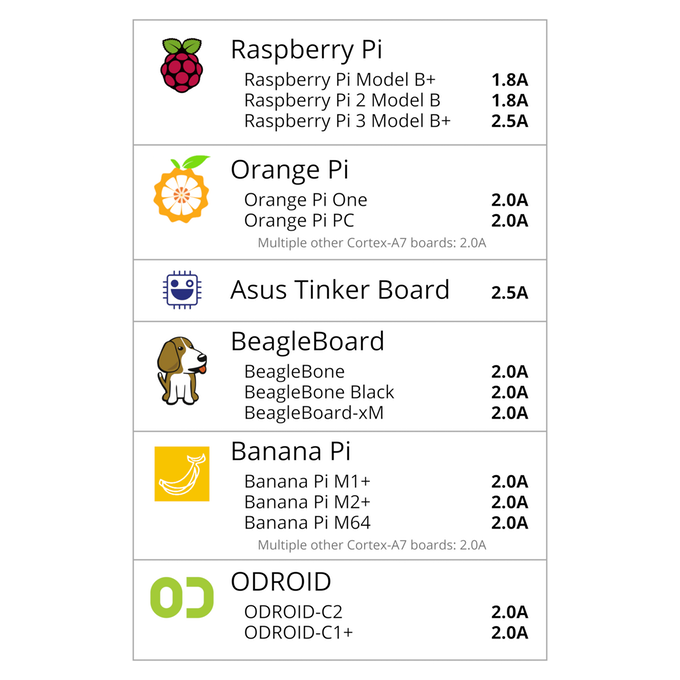 The development team behind the new powerful four port charger explain more about the inspiration behind its design and technology. “The Pirl was born out of our frustrations with chargers. Most were poorly designed, died quickly and missed key features we wanted. So we decided to build our own from scratch. The Pirl Charger is built for demanding users who require fast charging, superior electrical protections, flexibility, and visibility of power usage. It charges multiple USB devices at their fastest rate with no throttling“. If all goes well and the Kickstarter campaign is successful, worldwide shipping to certain countries is expected to take place during October 2018. 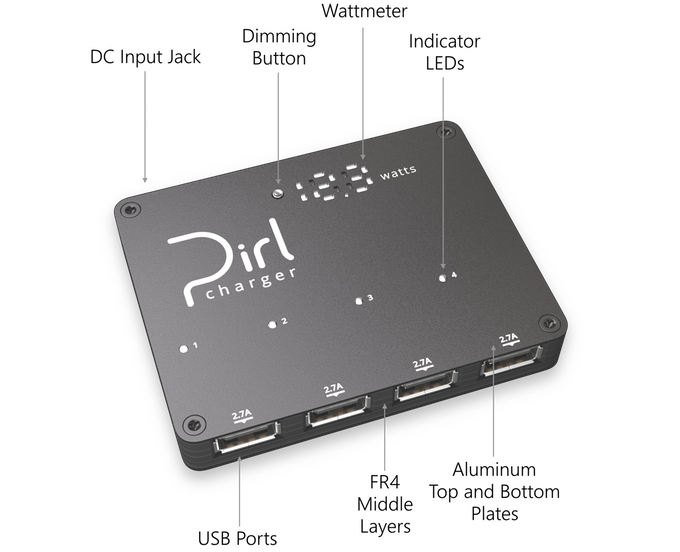 More information and a full list of all available pledges jump over to the official Pirl Charger Kickstarter crowdfunding campaign by following the link below.