The first time we talked about the 3Doodler pen was on February 19. The Kickstarter project started and raised about $600,000 in only a few hours. The project is set to fund on March 25 and the pledges have continued to roll in. 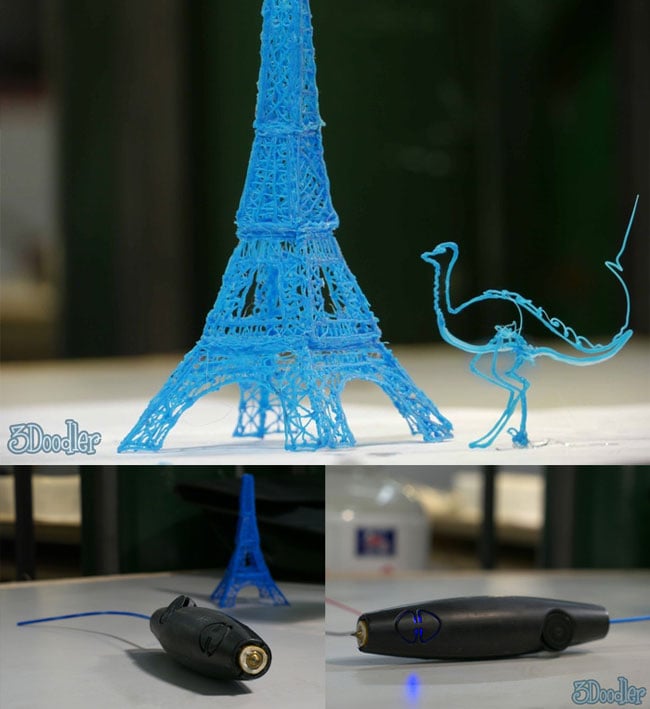 The product now has over $2,060,000 pledged with over 23,000 people backing it. The project has proven so popular that those late to the party will be waiting almost a full year before they can get their hands on the 3Doodler pen. The device is sort of like a 3-D printer broken down to is most basic elements.

The device uses strips of plastic allowing the user to create 3-D artwork that they can touch and hold. The cheapest pledge to get one of the 3Doodler devices right now is $75 or more. Delivery this point is estimated to be February of 2014.