The Hobbit and Lord of the Rings fans that are looking forward to the immanent release of the second film in the trilogy of The Hobbit, The Desolation of Smaug. Might be interested in a new advertising campaign that has been launched this week to promote the new movie and allows fans to 3D print their very own Key of Erebor. 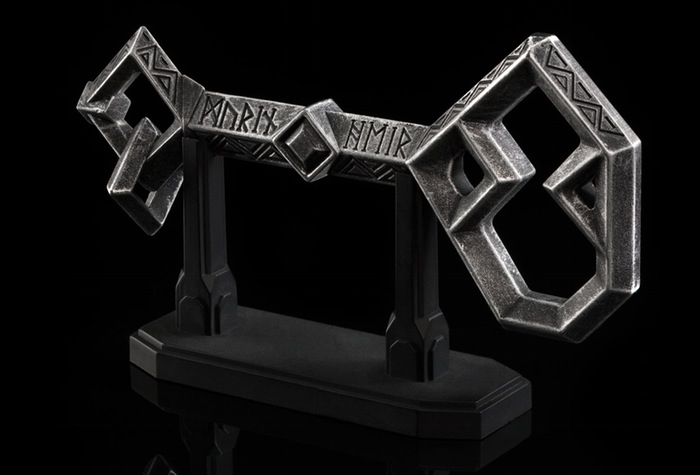 The Key of Erebor, will play a major role in The Hobbit, The Desolation of Smaug and thanks to a partnership between Microsoft and Warner Bros. new adverts on Windows 8 apps and eventually across the MSN and the Xbox 360. Will brings with them the ability to download 3D-printing blueprints for the Key of Erebor.

Microsoft explains a little more: “By working closely with Warner Bros. UK and its UK agencies, PHD and Think Jam, we’ve been able to co-create a digital advertising solution that is truly at the forefront of global innovation.

By offering fans a blueprint for a 3D model of one of The Hobbit: The Desolation of Smaug’s ‘key’ artefacts, as well as an interactive deep-dive into the film, information about characters, events and artefacts, actor bios, behind-the-scenes videos and more, we’re providing a genuinely valuable and unique experience that puts the consumer first – really benefitting the people it reaches – while continuing to deliver for the client and push the boundaries of what is creatively possible using new technology.”

For more information on the new The Hobbit 3D printing blueprints jump over to the Microsoft website for details. 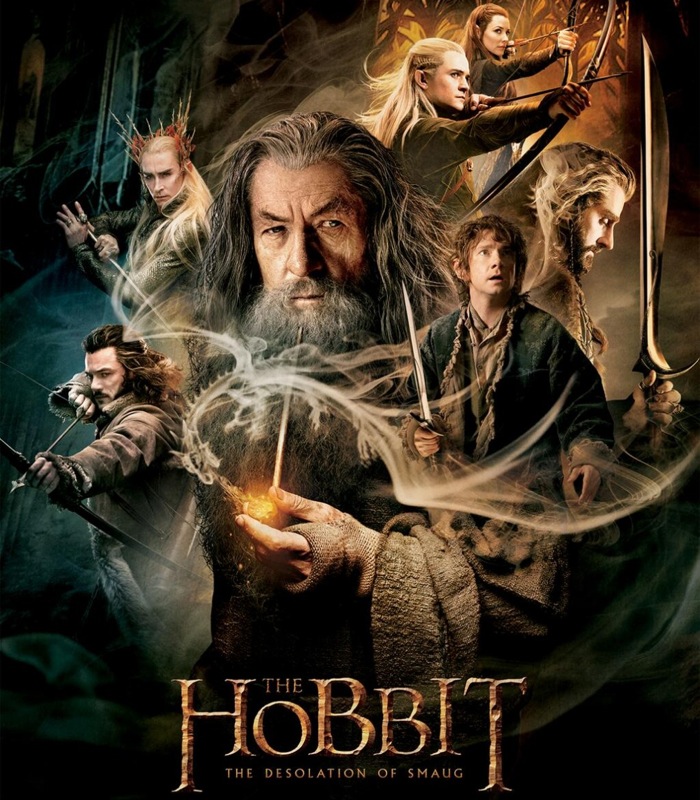