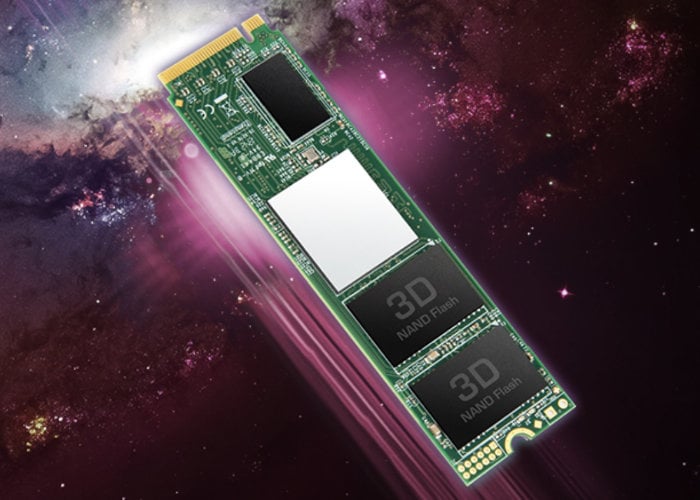 “Transcend has begun implementing industry-leading 3D NAND technology that allows 96 layers of NAND flash chips to be vertically stacked in a 3-bits-per-cell architecture. This density breakthrough not only significantly improves storage efficiency over its 64-layer predecessor, it also boasts high endurance. Transcend further employs an internal testing tool to ensure the endurance of its 3D NAND flash. Each 96-layer NAND flash chip in SSDs and memory cards can process an average of 3,000 P/E cycles.”

“Transcend’s MTE652T2 SSD features the PCIe Gen 3 x4 interface and NVMe performance, resulting in compelling transfer rates as high as 2,100 MB/s. It also features incredible 4K random performance of up to 235,000 IOPS, and comes in capacities up to 512 GB. The MTS952T2 and MTS552T2 SSDs feature compact M.2 2280 and 2242 form factors, delivering incredible read speeds of up to 560 MB/s and adding up to 2 TB storage. The MSA452T2 mSATA SSD, meanwhile, provides amazing transfer speeds of up to 560 MB/s and spacious capacity of up to 1 TB.”