US mobile carrier AT&T have announced that they will be selling the 32GB Samsung Galaxy S4 from this Friday the 10th of May, the handset will be available for $249.99 which you sign up to a new two year AT&T contract.

As well as featuring 32GB of storage, the Samsung Galaxy S4 comes with a full HD 5 inch Super AMOLED display with a resolution of 1920 x 1080 pixels, processing comes in the form of a quad core 1.9GHz Qualcomm Snapdragon 600 processor. 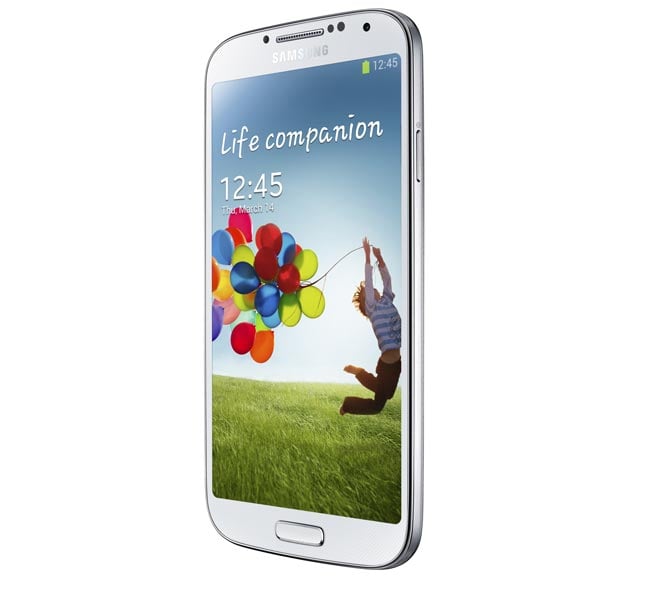 The 32GB Samsung Galaxy S4 will be avaialble from AT&T this Friday, AT&T are also selling the 16GB version of the handset which is available now for $199.99 when you sign up to a new two year contract.