Building on the technology used in their super fast Shinkansen Bullet train, Japan has this week unveiled its new Maglev Train Prototype which has been designed to reach speeds of around 311mph, but has been pushed up to 361mph in testing.

In comparison the current Shinkansen Bullet trains are capable of reaching around 180 mph at top speed, however both trains use magnetic levitation enabling them to propelled forward using magnetic force rather than touching traditional railway tracks. 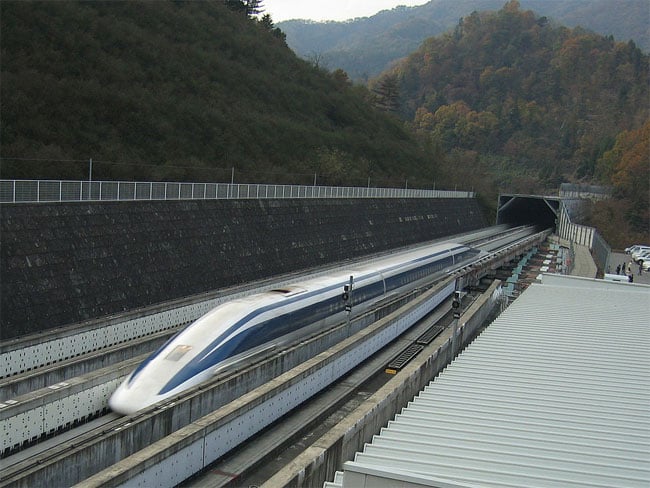 “Through the test runs, we will make final checks to ensure that commercial services are comfortable,” Yasukazu Endo, the head of the development centre, told local media. The aim is to extend the line to Osaka by 2045 and the cost of the new lines has been put at Y8.44 trillion (£64 billion). Japan will be the first nation to build a large-scale maglev route and hopes to be able to export the technology once it has been perfected.”

The new Maglev Train is expected to launch in 2027, and is expected to start being implemented on a route between Tokyo and Nagoya, covering the 160 mile route in around 40 minutes. Wow! 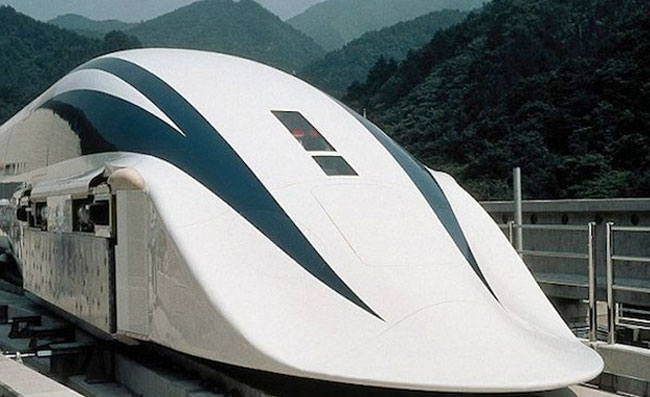