Fans of the movie 300 which follows King Leonidas and his brave 300 Spartans in to battle, and based on the 1998 comic series of the same name by Frank Miller. Might enjoy this awesome re-creation of the battles from the 300 movie using the Skyrim game created by Bethesda and the new Creation Kit. 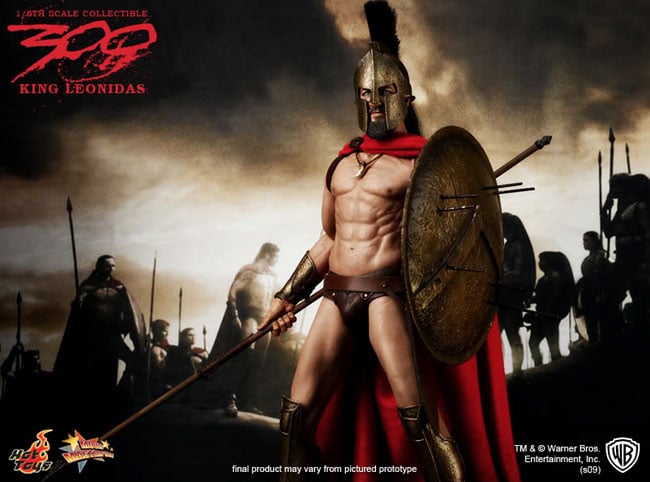 The 300 movie was launched  back in 2007, and the great Skyrim battles have been built matching each frame from the original 300 movie, by YouTube user Tyrannicon. Who has used Skyrim Creation Kit and console commands to control the action,  you can view the final result in the video below, and more huge battles using Skyrim over on Tyrannicon’s YouTube channel. Enjoy!

If you fancy creating your very own movies within Skyrim, using the recently released Skyrim Creation Kit. Jump over to the Creation Kit website to download it and for more information on its key features.