Those of you that enjoyed the 300 movie based on the 1998 comic series of the same name by Frank Miller and Lynn Varley you are sure to enjoy this new trailer for the follow-up movie, 300: Rise of an Empire.

The 300 Rise of an Empire movie offers a new chapter in the epic saga and a fresh battlefield—on the sea—as Greek general Themistokles attempts to unite all of Greece by leading the charge that will change the course of the war against the massive invading Persian forces led by mortal-turned-god Xerxes, and Artemesia, vengeful commander of the Persian navy. Check out the trailer after the jump. 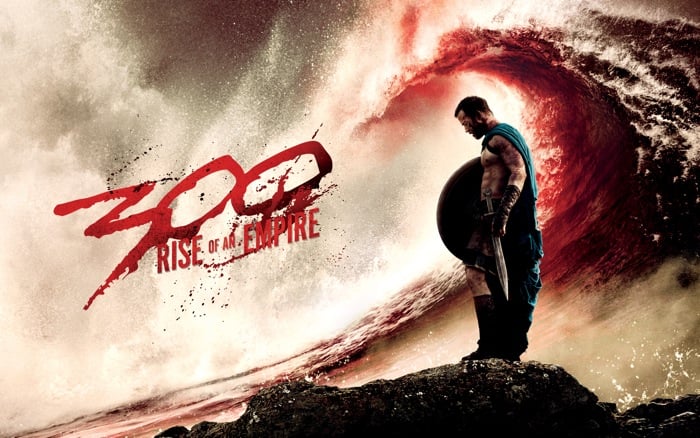 Lena Headey reprises her starring role from “300” as the Spartan Queen, Gorgo; Hans Matheson (“Clash of the Titans”) stars as Aeskylos; and Rodrigo Santoro stars again as the Persian King, Xerxes.