Following on from the unveiling last week of the new $265 Spark Linux Tablet. The developers Spark project has today revealed more details about their new tablet which is expected to start shipping in May, with pre-ordering starting this month. 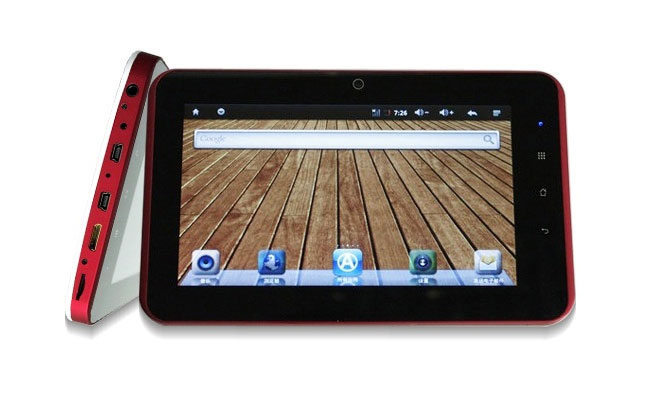 It will also come supplied with 4GB of internal storage and a 1.3 megapixel front facing camera, as well as 802.11b/g WiFi connectivity. The internal 4GB of memory can be expanded if required using the supplied microSD card slot.