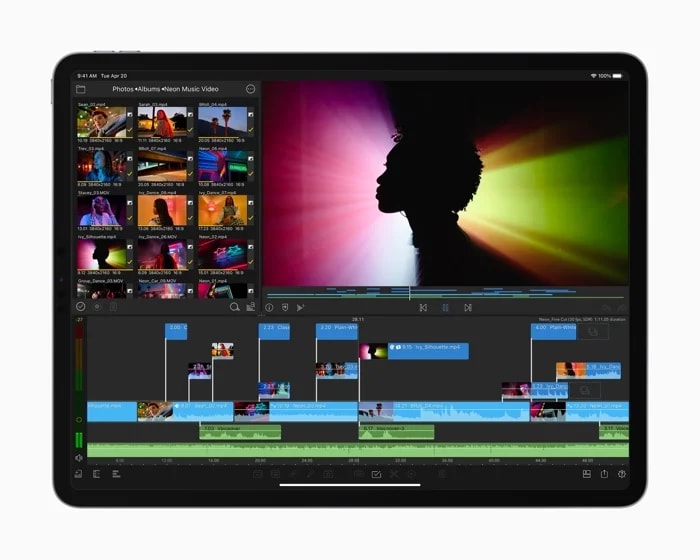 Apple recently launched their new iPad Pro tablet with the M1 Apple Silicon processor. We have heard that they are also working on a new M2 processor for the new MacBook Pro models which are rumored for September. Nowe we have some details on the 2022 iPad Pro.

According to a recent report, the 2022 iPad Pro will use a processor which is based on TSMC’s next generation 3-namometer technology. The news comes in a report from Nikkei Asia and you can see what they had to say below.

Apple and Intel are testing their chip designs with TSMC’s 3-nanometer production technology, according to several sources briefed on the matter, with commercial output of such chips expected to start in the second half of next year.

Apple’s ‌iPad‌ will likely be the first devices powered by processors made using 3-nm technology, sources said. The next generation of iPhones, which are to roll out next year, are expected to make use of the intermediate 4-nm tech for scheduling reasons.

The new 3nm technology can increase performance between and 10 percent and 15 percent over 5nm processor and also reduce the amount of power used by 25% to 30%.We have also heard rumors that Apple are considering launching larger iPads next year.

It will be interesting to see exactly what Apple has planned for next years iPads, we are looking forward to finding out more details on the 2022 iPad Pro