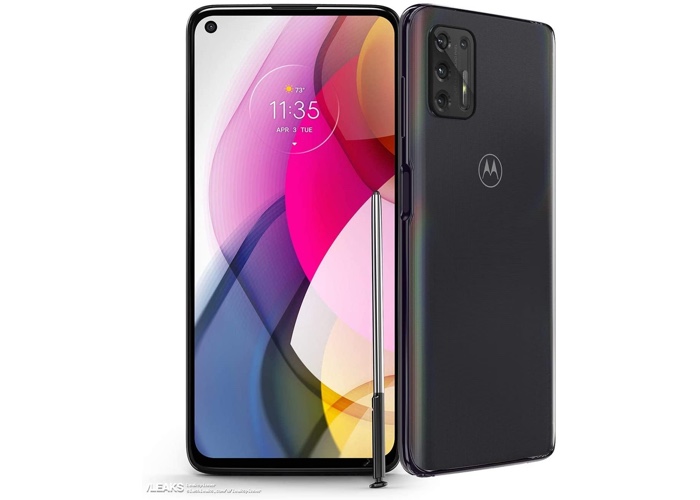 It looks like someone at Amazon accidentally listed a new Motorola smartphone on the site, the 2021 Motorola Moto G Stylus.

The listing has of the 2021 Motorola Moto G Stylus has revealed some of the handsets specifications which will include 4GB of RAM and a Qualcomm Snapdragon 675 processor and 128GB of storage.

The handset will feature a 6.81 inch display with a FHD+ resolution and it will come with a 4000 mAh battery and Android 10.

The Motorola Moto G Stylus will feature a stylus and it will come with a 16 megapixel front facing camera for Selfies and video calls.

On the back of the device there will be a 48 megaoixel main camera, an 8 megapixel ultrawide camera, and two 2 megapixel cameras. As yet there are no details on when the device will go on sale, it looks like it will retail for around $340.