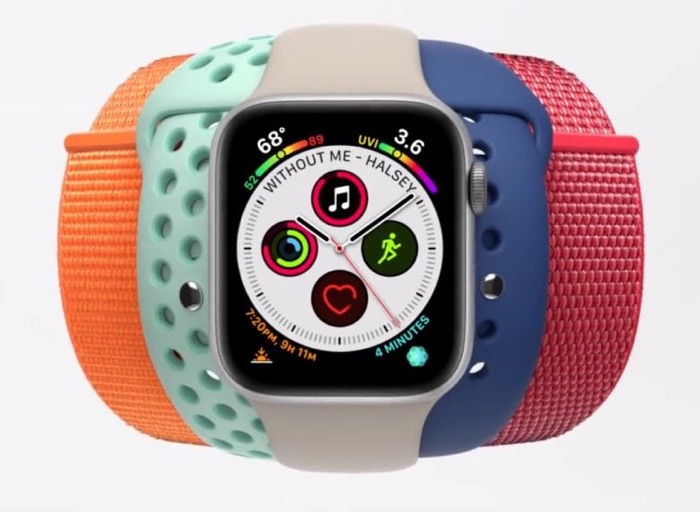 We heard some details about the 2020 iPhones earlier today and now it looks like we have some information on the 2020 Apple Watch.

Apple are rumored to be switching from OLED displays on their Apple Watch to microLED displays, previous rumors had suggested this would happen with this years model. According to a recent report we will have to wait until the 2020 Apple Watch for these new displays.

These new microLED displays will bring battery life improvements to the Apple watch, as the displays are more efficient that normal LED displays.