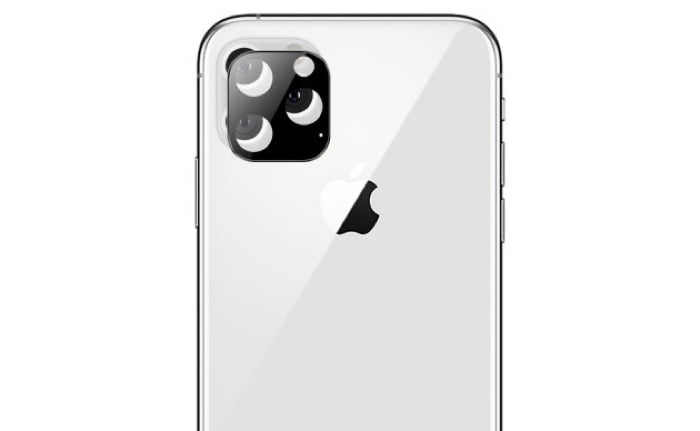 We have heard rumors previously that the three cameras would be setup in a square on the back of the device, now Mobile Fun has released a video which gives us a look on how the cameras will look.

As we can see from the video there is a square on the back of the new iPhone 11 with the triple cameras and also the flash. This design is expected to be used in both the 2019 iPhone XS and iPhone XS Max.

We are also expecting to see a new version of the iPhone XR, although this handset will come with a dual camera setup.

As well as the new cameras, the 2019 iPhones will also come with a new Apple mobile processor and more RAM. We are also expecting to see upgraded displays and hope Apple will ditch the notch for a smaller ‘O’ style cutout for the front camera.

Apple are expected to release their new iPhones some time in September along with their new iOS 13 software. As soon as we get some details on the launch date of the handsets, we will let you guys know.