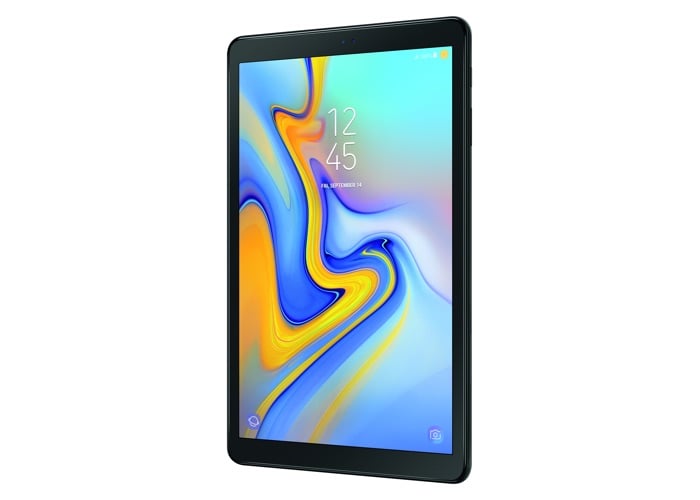 Samsung has released the Android Pie update for another device, this time it is the Samsung Galaxy Tab A 10.5 tablet, the 2018 model.

The Android Pie update brings a range of new features to the Galaxy Tab A 10.5 tablet, so far the update has been released in  the UK for the LTE version of the device. It is also expected to land on the WiFi version shortly.

The Samsung Galaxy Tab A 10.5 Android pie update has been released as an over the air update, it also comes with Google’s security patch for Android for the month of June.

As well as Google’s security update it also includes some security updates for Samsung’s own software. The update is now available as an OTA update, you can install the update by going to Settings > Software update > download update.