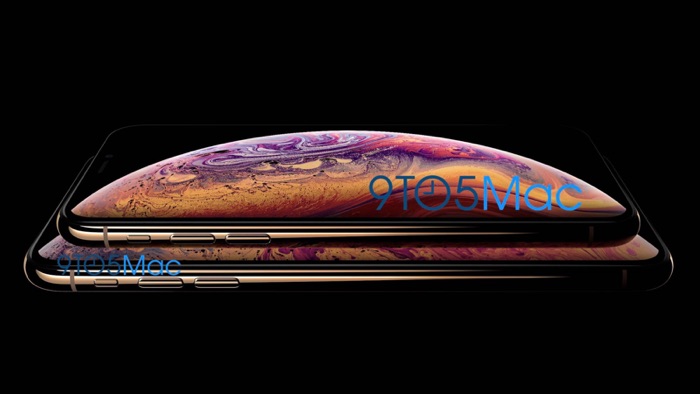 It looks like this years new iPhone X handsets will be called the iPhone XS, the two handsets can be seen in the photo above which was apparently leaked by Apple.

The photos was obtained by 9 to 5 Mac and as we can see there will be a gold color option for this years handsets which is not available in the current iPhone X devices.

Both the 5.8 inch model and 6.5 inch model will apparently be called the iPhone XS, the devices will come with the same processor, dual cameras and more.

The third model in this years iPhone range is rumored to be called the iPhone 9, this handset will come with a 6.1 inch LCD and is expected to be the cheapest of the three which a rumored price of around $700.

Apple confirmed recently that they will be making their three new iPhones official at a press event on Wednesday the 12th of September.