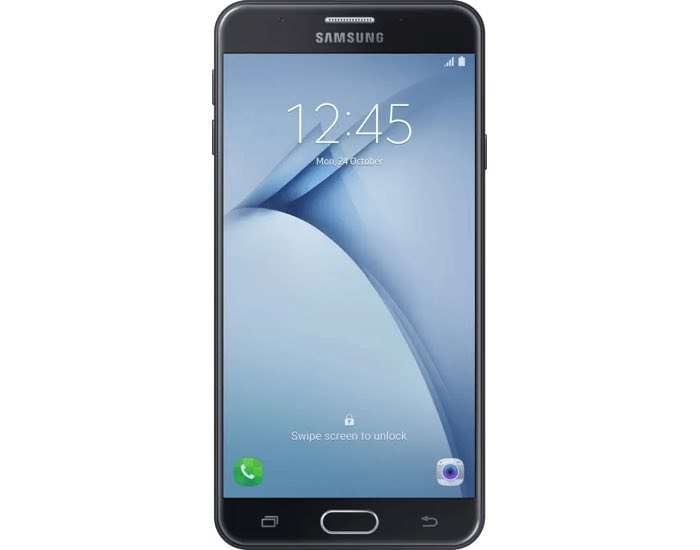 Samsung has launched a new version of their Samsung Galaxy On Nxt in India and the handset gets a number of upgrades over the previous model.

Other specifications on the handset include 64GB of built in storage and a microSD card slot which can take up to 256GB cards and it is powered by a Samsung Eyxnos 7870 processor.

The 2017 Samsung Galaxy On Nxt comes with an 8 megapixel front facing camera for Selfies and a 13 megapixel rear camera for photos.

It also features a 3300 mAh battery and a fingerprint sensor, it will cost RS 16,900 in India which is about $262 at the current exchange rate.