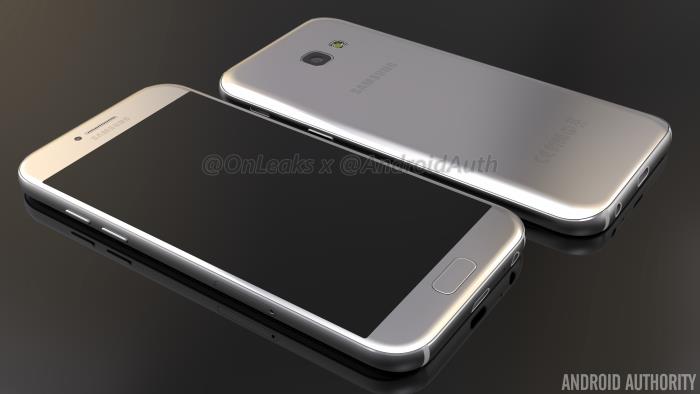 Over the past few weeks, we’ve heard quite a lot about Samsung’s upcoming Galaxy A series, including leaked videos and alleged press renders. Not too long ago, the Galaxy A7 (2017) even passed through the FCC which is usually the last stop before the handset is officially announced.

According to a new rumor, the upcoming Galaxy A series is expected to come with curved screen displays, something the Korean company released with its flagship devices.

The Galaxy A series offers a number of handsets targeting various price points with the likes of the Galaxy A3, A5 and A7. It’s a little strange as previous rumors hint at the flat screen displays so a grain of salt is required for this rumor.

Samsung is also rumored to launch its upcoming flagship device, the Galaxy S8 next year with a dual-curved display. It might be a little too early to predict if Samsung will equip its mid-rangers with a curved display — it may affect the market of its flagship device as its one of the most attractive selling point for the flagship devices from the company.

It remains to be seen what the company has planned. We’ll update you as soon as we get any other information about the alleged devices.