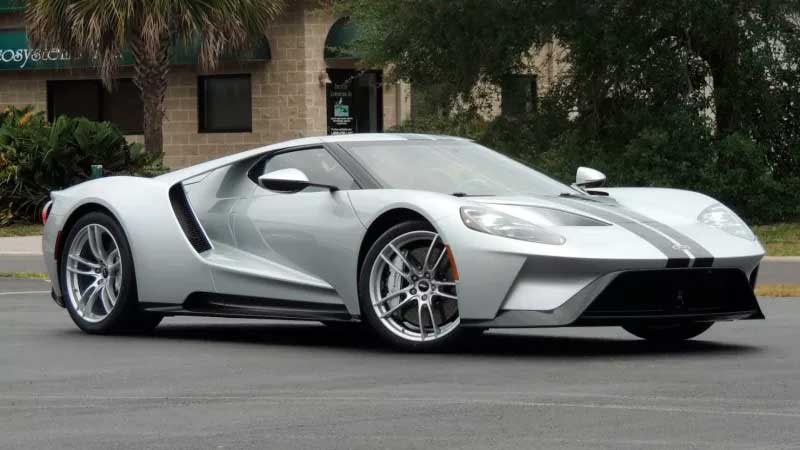 Recently Mecum Auctions had a car going across the auction block that had a bit of controversy around it. The car was a 2017 Ford GT and part of the deal to get the chance to buy the car was an agreement with Ford to not sell it for two years. The Ford GT in question here is #48 and originally sold for $450,000.

The video has an interesting tidbit associated with it. A Mecum rep said, “The Judge did rule in Mecum’s favor, that we could sell this car. And if Ford wanted it back, they were welcome to come here and bid on it. So this is a publicly legal sale of a Ford GT. We had some people worried there was gonna be some repercussions, there’s no repercussions with this car. It was contested in court, you bid on it, you buy it, it’s yours. It’s America, you can buy and sell what you want!”

The car went for $1.65 million not counting the buyer premium and other fees expected to be around 10% of the purchase price. Ford is suing pro wrestler John Cena over selling his own Ford GT, this Mecum win has to be good for Cena.