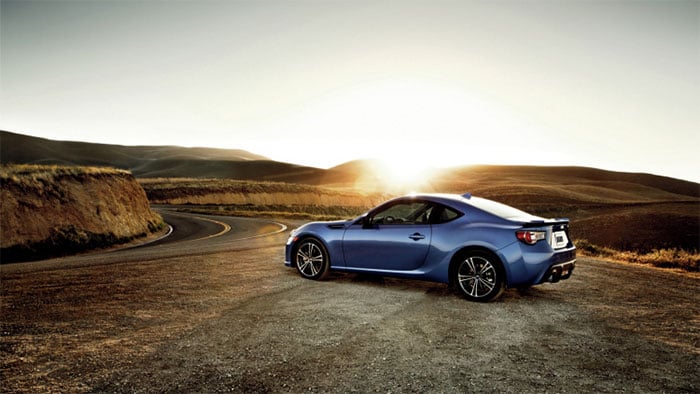 The price cut is very modest at $300, but cheaper is cheaper. Along with the price cut, Subaru has also added in a new 6.2-ich touchscreen for the multimedia system to replace the 6.1-inch unit in the current version. The multimedia system still supports AM/FM/HD radio, satellite radio, and Bluetooth connectivity.

The new system also supports app integration from your smartphone with Aha, Pandora, iHeartRadio, Stitcher, and support for a few more apps. A rear-view camera is also now standard on the 2016 BRZ. The cheapest BRZ is now $25,395 with the Limited going for $27,395. If you want a Limited Auto, that car starts at $28,495 all before destination. Even with the price cut on the BRZ, and the price bump on the 2016 FR-S, the Scion is still cheaper. A base FR-S will set you back $25,304 saving you a whopping $91 compared to the BRZ.