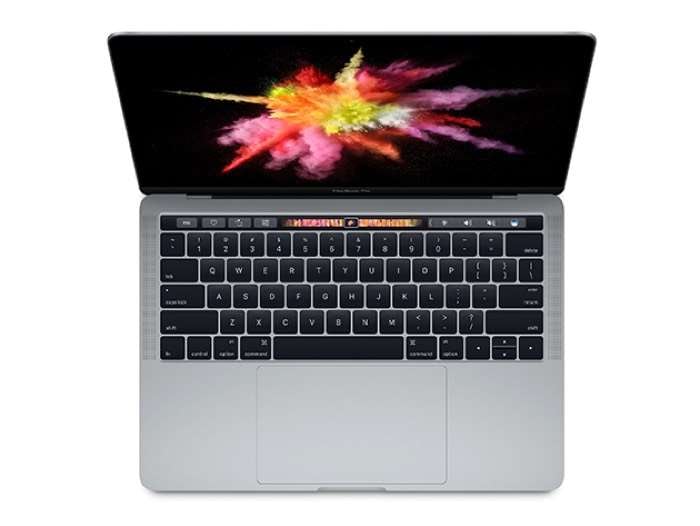 Earlier today we heard that Apple has added more devices to its MacBook Keyboard repair program and now they have launched a new repair program for the 2016 13 inch MacBook Pro.

Some owners of the 2016 MacBook Pro have had issues with the displays on the notebooks, this is know as ‘stage light’ and now Apple are going to fix the issues.

The problem appears to be when the backlight shows bright spots along the bottom of the display, other owners have had issues where their display stops working completely.

Some people were able to obtain fixes for the issues from Apple, but as the problem appears to be affecting more people, Apple has now launched this new repair program to deal with the issue. If you have had a problem with you device, you should contact Apple to get it fixed.