The BMW i8 supercar doesn’t even go on sale until 2014, but according to a recent report, BMW have already sold out of the vehicle for the whole of next year.

The BMW i8 will go on sale next year and will retail for £100,000, it will be available along with the new BMW i3, and the company is also rumored to be working on a family electric vehicle, the BMW i5. 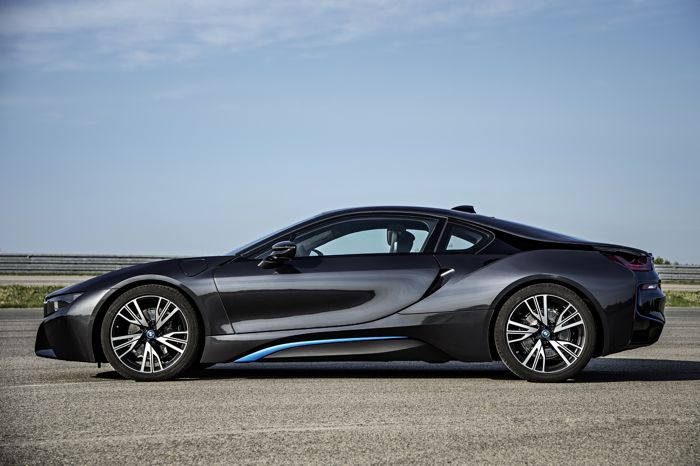 The BMW i8 features a carbon fiber body and has electric motors which are paired with a 1.5 liter petrol engine, it will be capable of a 0-60 MPH time of just 4.4 seconds and capable of returning around 113 miles per gallon. 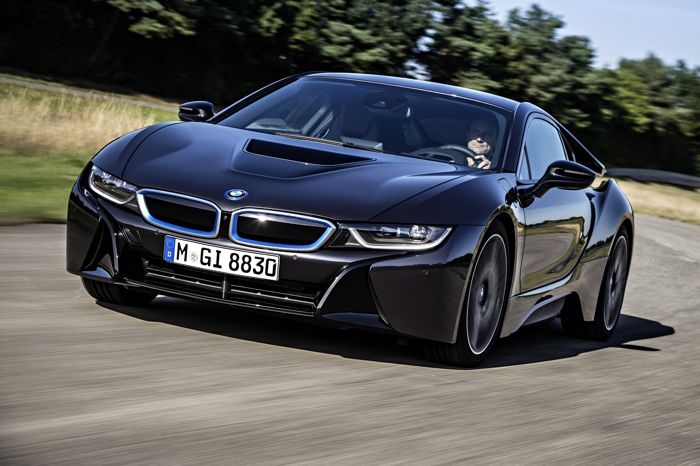 Autocar were told by BMW’s head of marketing that they have sold out of the complete 2014 production run of the BMW i8, although he did not reveal how many will be built. 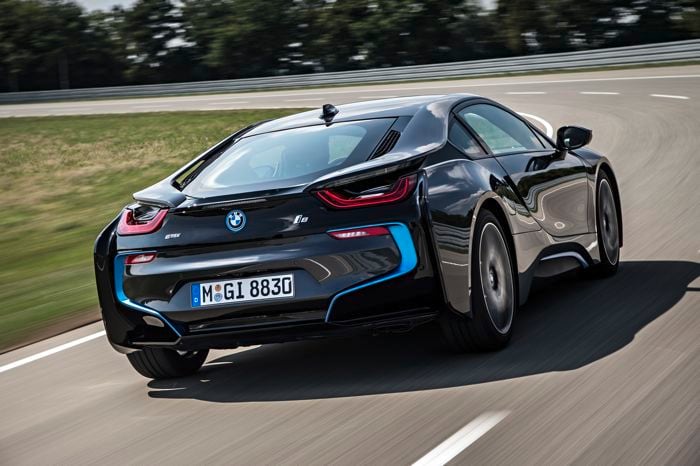 “We are delighted with the interest in the car, which will stand at the heart of what BMW is about – performance and sustainability,” said Robertson.

BMW have also seen quite a lot of interest in their other electric vehicle, the BMW i3, and have said it could take around 6 months for them to be delivered to customers after they are ordered, because of high demand for the vehicle.