Apple’s release of the new MacBook Air last month, gives us a bit of a clue of things to come for the 2011 MacBook Pro, their advertising uses the phrase ‘The next generation of MacBooks’, which could give us a hint at what we will see in next years MacBook Pro. 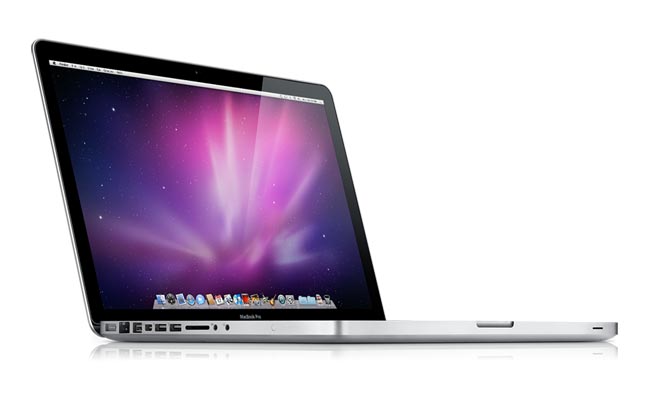 Does Apple have similar things planned for the 2011 MacBook Pro? According to Three Guys and a Podcast, we will see significant changes to the 2011 MacBook Pro, the most notable will be a shift from hard drives to solid state storage with SSDs up to 512GB.

“The new MacBook Pros will move to solid state storage, up to 512GB, remove the optical drive, and we believe light-peak is being pushed to make it’s first-ever entrance into the market, another Apple exclusive.”

Other features tipped for the 2011 MacBook Pro include Light Peak, which is a new ultra fast data transfer technology, with speeds of up to 10Gbps, which has been billed as the successor to USB 3.0.

Apple may also do away with the DVD drive, just like in the MacBook Air, although it is possible that they could still offer a 15 inch model with a DVD drive, as many users would want this.