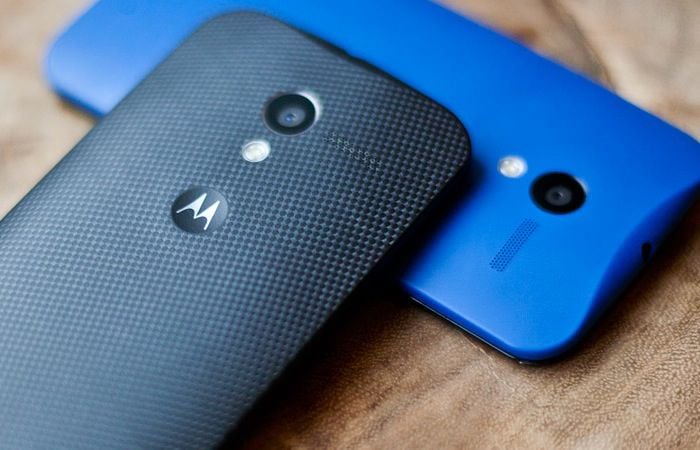 Motorola has been releasing the Android 5.1 Lollipop update for a number of its devices and now it is the turn of the first generation Moto X on AT&T.

The Android 5.1 Lollipop update has been released as an over the air update for the first generation Motorola Moto X on AT&T and the update is between 200 and 400MB in size.

We are excited to announce a new software update for Moto X (1st Gen.) by Motorola. This update brings Android™ 5.1  Lollipop to your phone along with other improvements.

Android™ 5.1  Lollipop is one of the most significant in recent Android history. It improves your experience in many areas including visual style and how you interact with your device.

You can check to see if the Android 5.1 Lollipop update is available for your handset from the settings menu. The update brings a range of new features to the Moto X, which includes Google’s Material Design.