It looks like HTC will be launching a new Windows Phone 7 smartphone with a 12 megapixel camera built in, the photos below were posted on Twitter by Eldar Murtzain.

As you can see from the photos, the camera on this new Windows Phone 7 smartphone from HTC features a 12 megapixel resolution, unfortunately there are no other details about this mystery device. 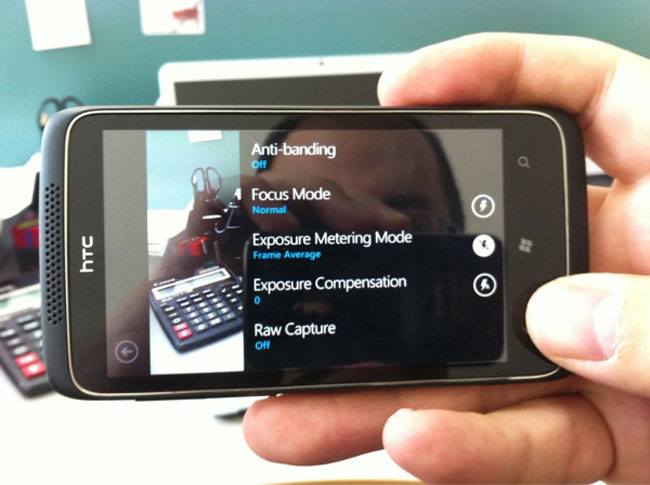 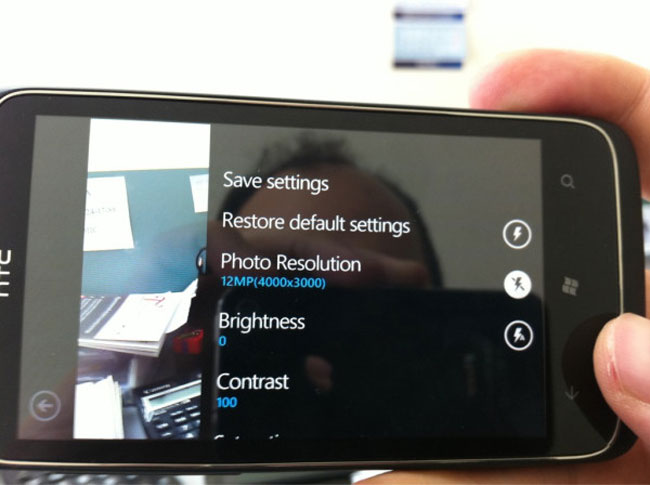 We have heard previously that HTC may be working on a 16 megapixel smartphone, so as Slashgear points put this could be the rumored device with the resolution set lower than the maximum, or it could possibly be another new device.